Road and streets are for commute, but some make it their home (not that they like it) and for some, it is their workplace. While we try to keep the commute as short as possible, but there are people whose livelihood are dependent on these streets, and for them, it’s the road all day.

If you carefully observe, you will notice that the streets & roads are a fusion of people & vehicles competing for space & infrastructure. There would be an innumerable combination of both verbal and non-verbal communication people have with others of different temperament & background. Types of vehicles on the roads, people inside those vehicles, the infrastructure, weather, and the time of the day to name a few make this cocktail explosive, and we often see some incidents unfold.

Typically, there are three type of people who use the roads / streets.

Road rage has become more common now. People who are on the roads all day, such as drivers go through the grind and same for people who drive long distances to reach their workplace. Earlier it was just shouting and yelling, and now it has turned from fistfight to using sharp improvised weapons. I am sure there would have been more, but I remember two incidents clearly in one when a biker on the road argued with a cab driver was stabbed by a screwdriver. In another, a biker was stabbed by a knife a few hours after the incident by a gang.

So, what do these incidents tell us

Now let us look at the possibility of mugging & assault on the roads.

As I see it, every individual keeps his or her professional talent sharp by updating & gaining additional qualification & experience, and the same thing also holds water when it comes to criminals on the roads. These predators also update their knowledge about the person, place, timing, and tricks to get their deeds done.

Although there are a variety of crooks in society, most common are thieves & sexual offenders.

Thieves are mostly interested in material belongings and usually, do not harm the victims physically. When we come in contact with such people in the streets, it is often a good idea to give the belongings once threatened. Remember they will harm if you don’t comply and are most likely to be armed with some backup in case things don’t work out for them.

Off late, there had been incidents, when victims were beaten ruthlessly before even a demand was made. This tactic, which is commonly adopted by assailants is to soften the victim before robbing them. Bangalore ATM episode is one such example which comes to my mind & another where a pillion rider chokes rider to death for wallet and bike.

If we take sexual assault, the odds are that violence will be forced on the victim so that they become submissive and are easier to control. If the probability of violence in theft is 50-50%, then in sexual assault/rape, it will be 100%.

The common factor between brutal mugging  & sexual assault/rape is that both start with the aggressor trying to control the victim both physically & psychologically at the beginning itself. The other important factor is the element of surprise used by the assailant to dominate the situation.

If anyone of the above is perpetrated on you, then the only option left with you is to fight back with all the aggression, here trying to calm the attacker or using logic will not work. Be sure to finish the fight in such a way that the attack is either unable to or does not intend to pursue you.

Key takeaways for a brutal assault 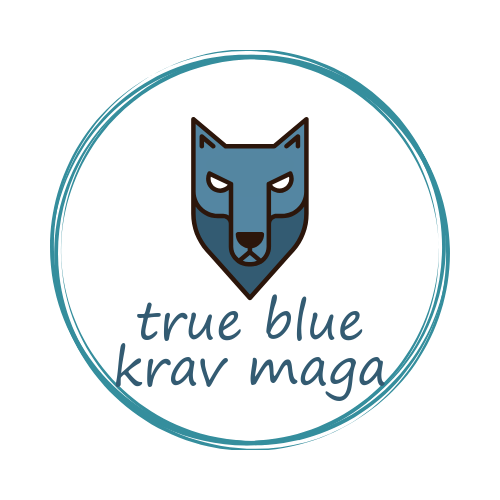